Landscape of Hope performed with Bardspec at the Eistnaflug 2019 festival in Neskaupstaður, Iceland in July. 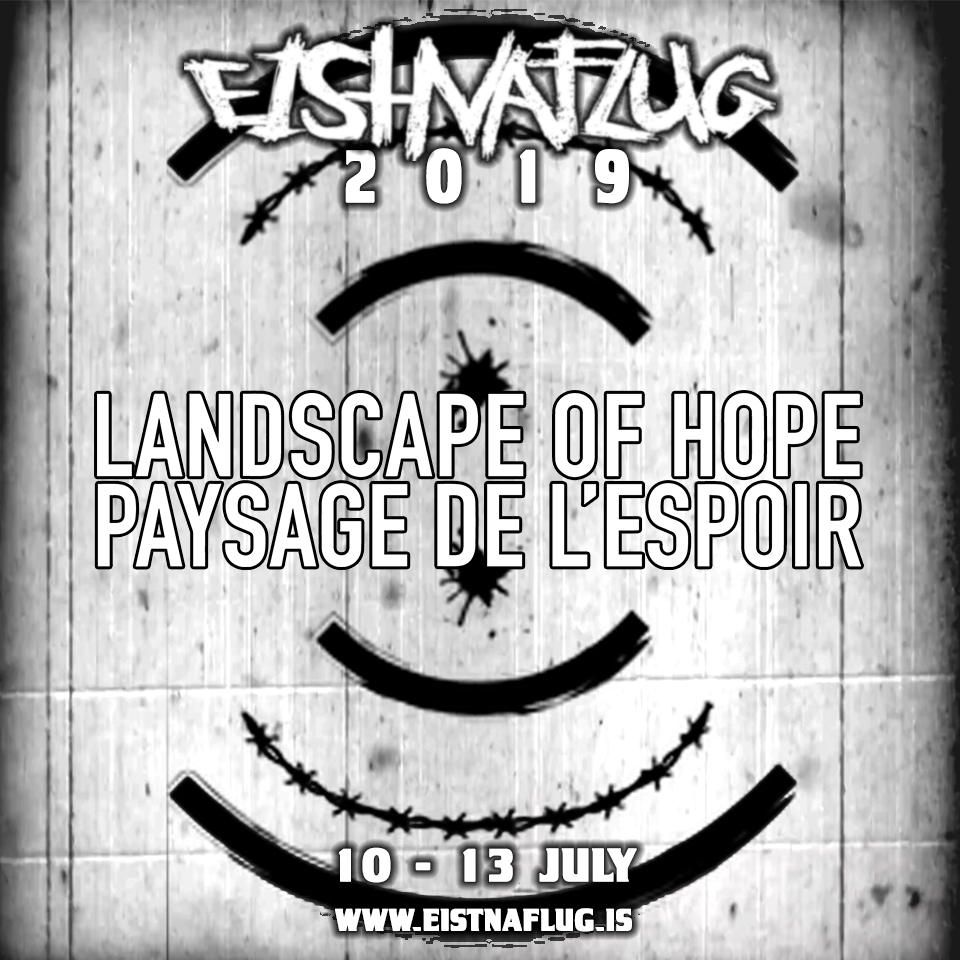 BardSpec is the ambient project from Enslaved composer/guitarist Ivar Bjørnson. Landscape of Hope is an improvised multimedia and musical outfit which magnifies narratives to counter discrimination and build resilience; it is created and curated by Canadian research-creation specialists and Grimposium festival veterans Vivek Venkatesh and Owen Chapman. Canadian filmmaker David Hall (Uneasy Sleeper) – who also runs live visuals for Bardspec and is a visual designer for Landscape of Hope – contributed his unique brand of provocative and thought-provoking films. The Eistnaflug 2019 performance was the first live collaboration between BardSpec and Landscape of Hope. 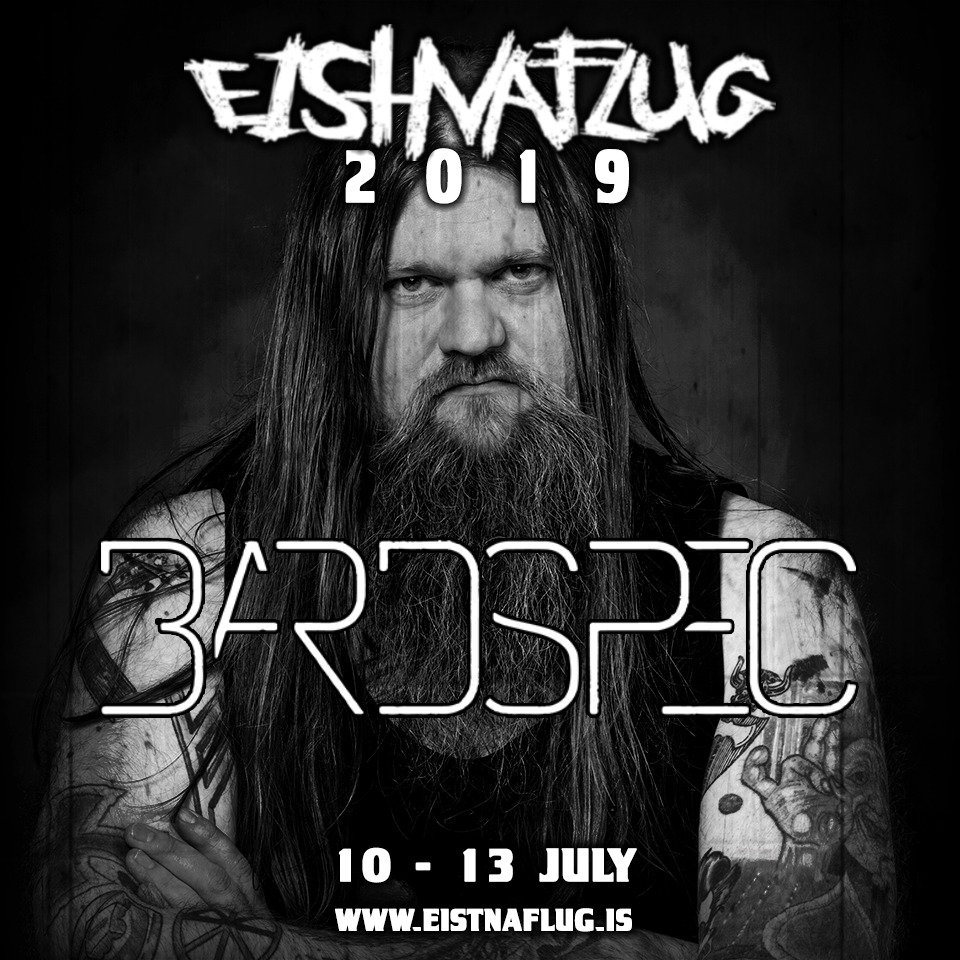 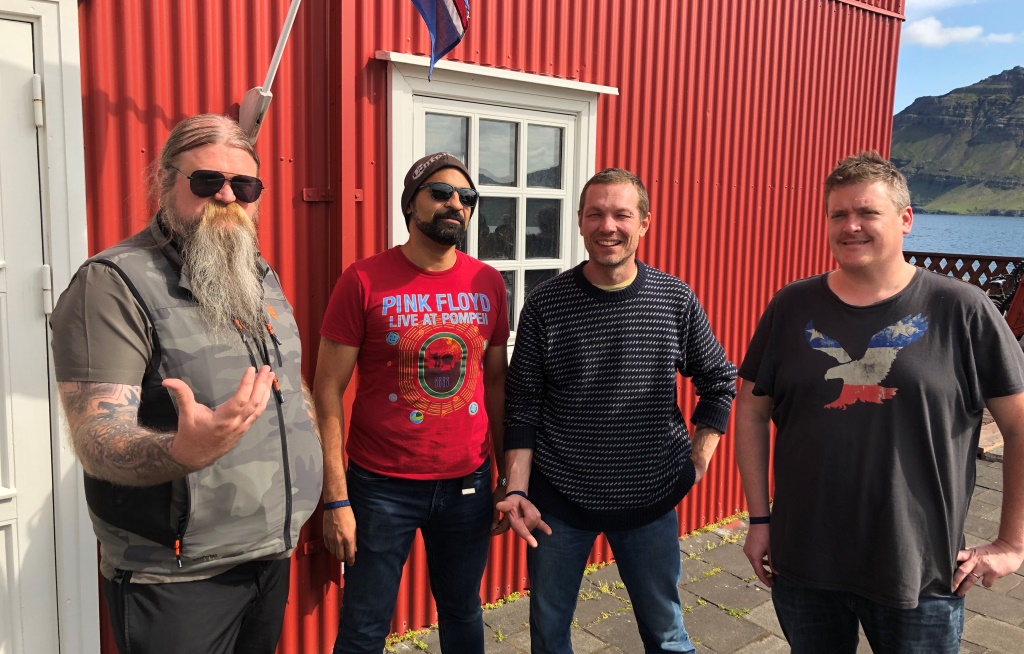 Landscape of Hope with Bardspec in Iceland 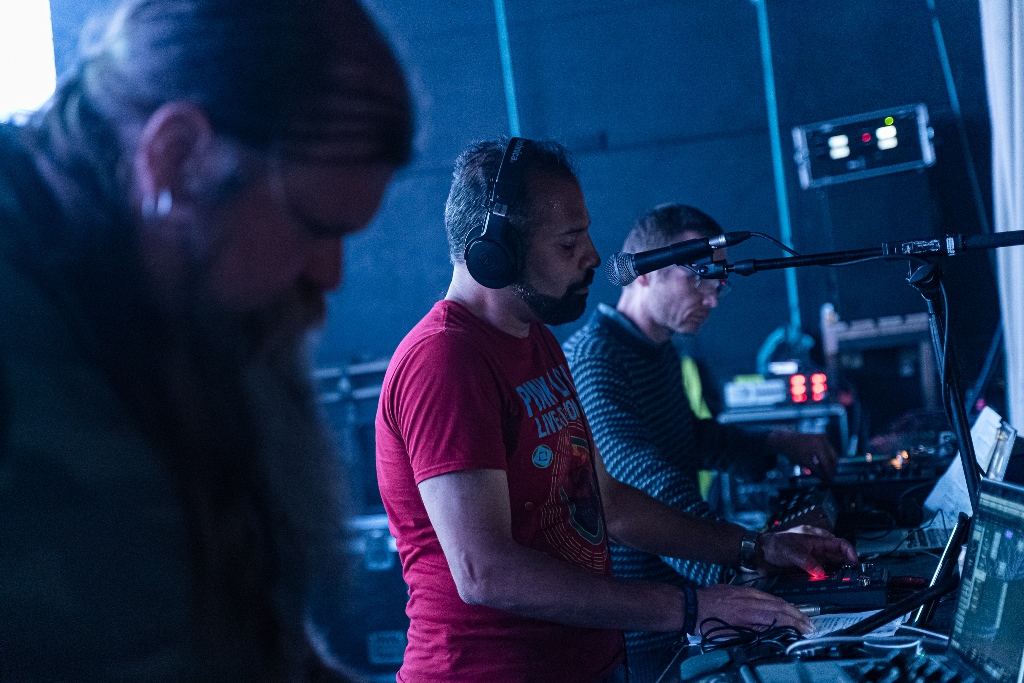 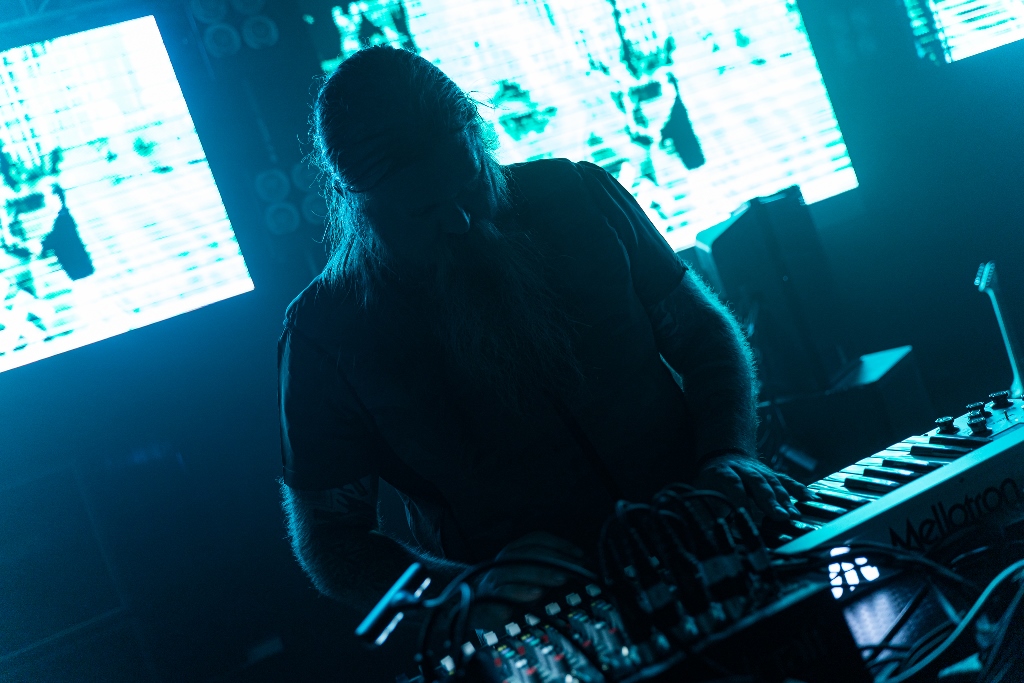 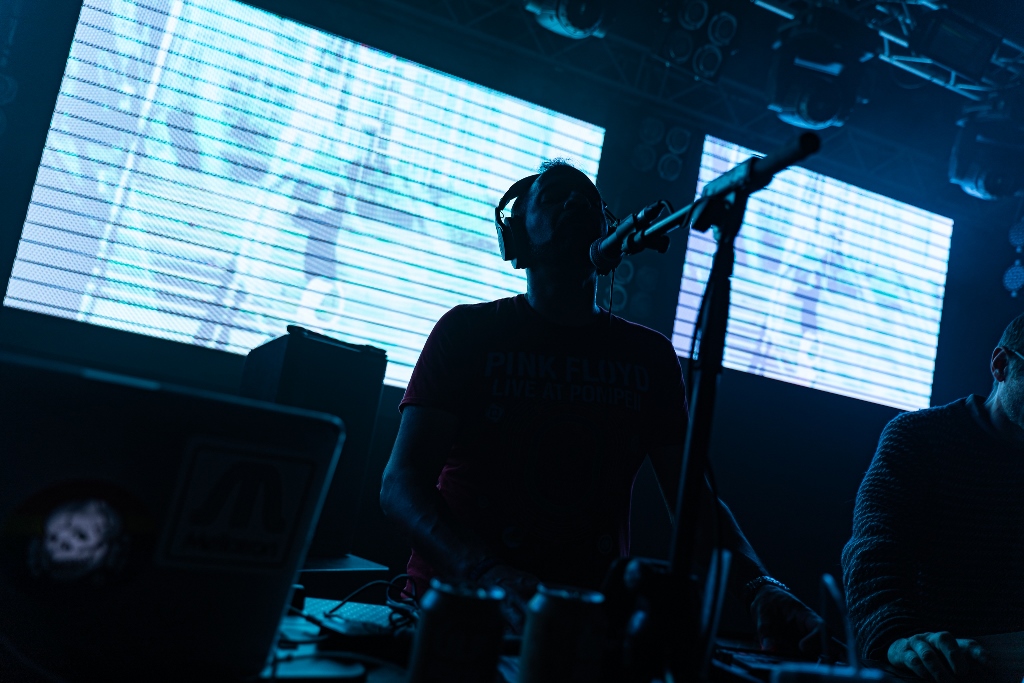 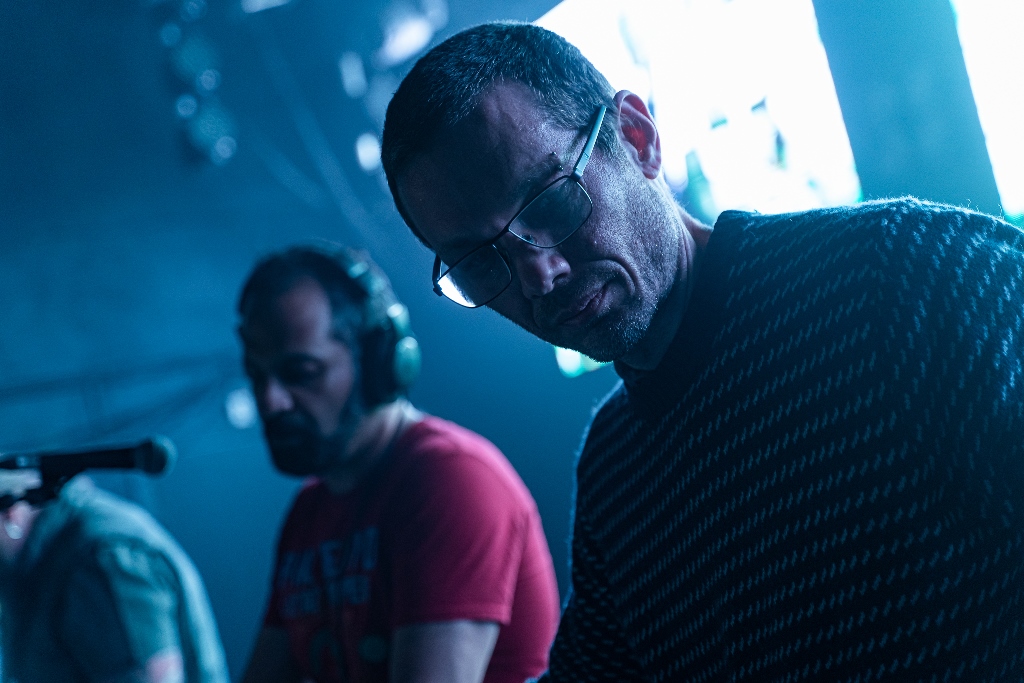 In September 2017, Grimposium and Enslaved teamed up in Québec City, Canada for the one-off NordiQC festival – a celebration of Bergen-based music, culture, tattoo and visual art. As part of the public engagement activities at NordiQC, Grimposium founder Vivek Venkatesh and Enslaved founders Ivar Bjørnson and Kjetil Grutle teamed up with Québec-based visual artist Filip Ivanović to create a video reclaiming runic narratives from right-wing extremists. Bjørnson and Grutle drew out 24 Runic symbols on Ivanović’s NordiQC posters, explained the meaning of each of these symbols, and talked about how these symbols were being misappropriated by extremist groups to promote racist ideals.

In July of 2019, Grimposium and Enslaved were proud to collaborate with Eistnaflug to auction these unique posters -which had been signed by all the members of Enslaved – during the festival itself! We donated all the proceedings from the auction to local Icelandic initiatives that promote community resilience to discrimination.