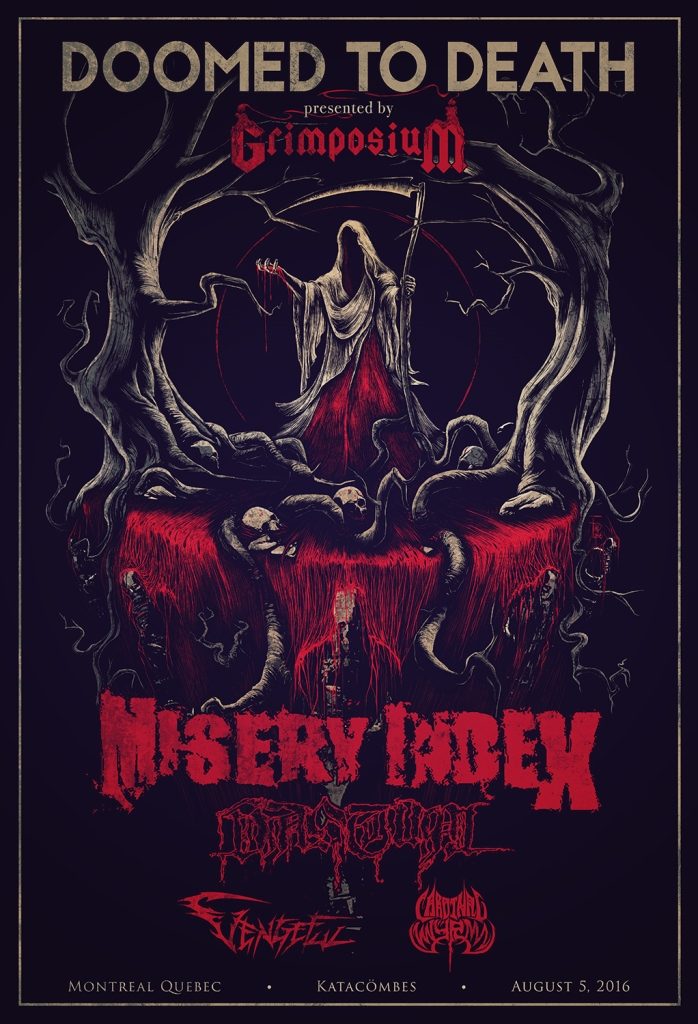 Misery Index (US),  Vastum (US) – first show on Canadian soil!, Vengeful (CA) and Cardinal Wyrm (US).

PLUS FREE panel with Repulsion (US) with interviewers Albert Mudrian (Decibel) and Jason Netherton (Misery Index). 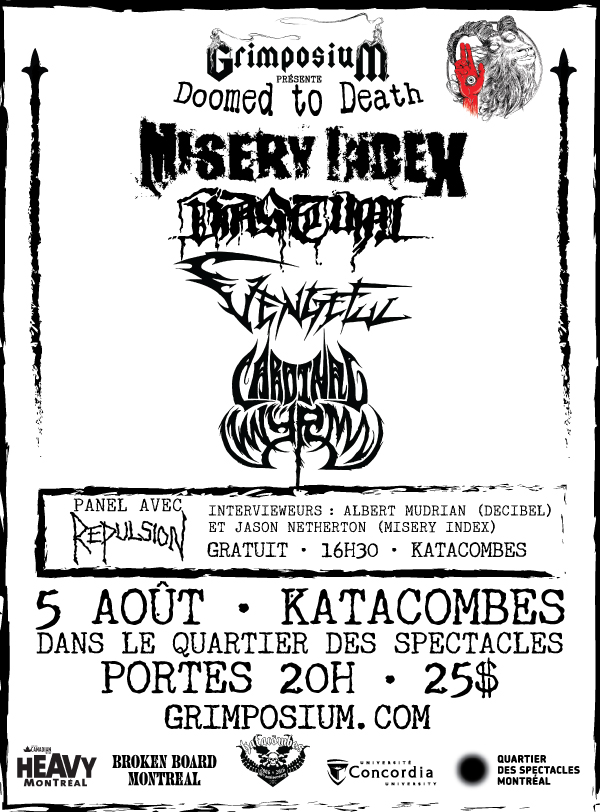 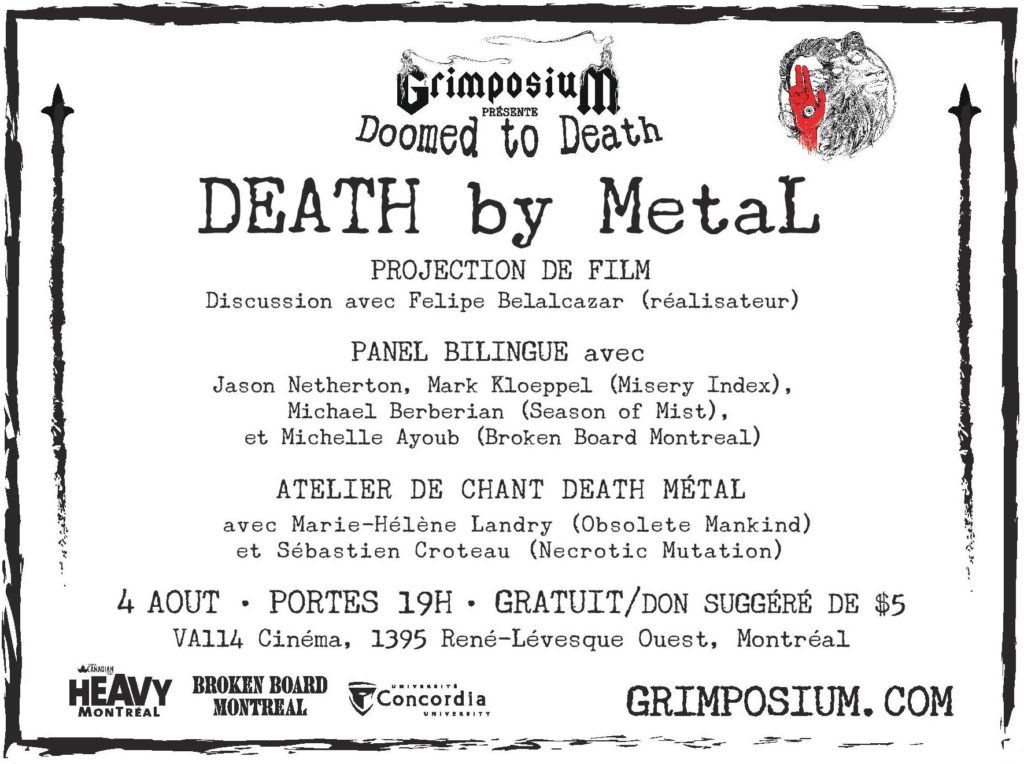 The DEATH by MetaL demo killed everything in the tape-trading network back in 1984 – and ever since then DEATH’s burning speed and ferocity was only matched by Chuck’s unbending determination to bash out the most boundary crushing interpretation of Heavy Metal. Presenting exclusive interviews DEATH by MetaL brings for the first time to film the story of Chuck Schuldiner (Official) and his legacy through the music of Death (Official) and Control Denied (Official). 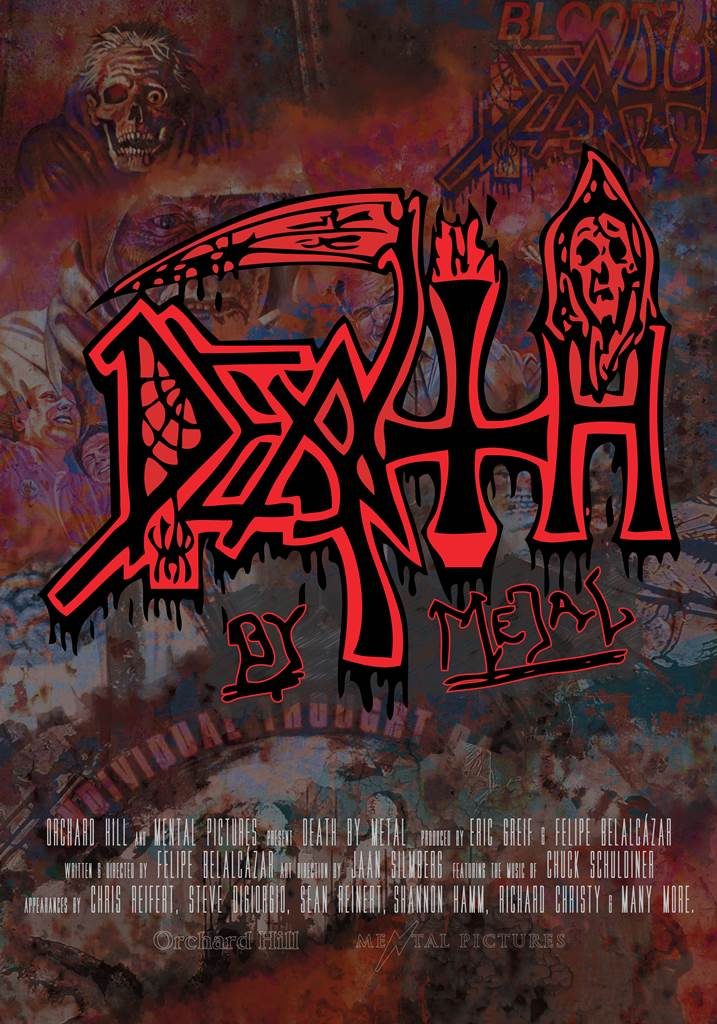 Vivek Venkatesh appeared on the Death Metal Dads podcast with host Shelby Lermo of Vastum and guests Pranjal Tiwari of Cardinal Wyrm as well as Daniel Butler of Acephalix and Vastum. Recorded in Montreal during Doomed to Death (2016). Click here to listen.